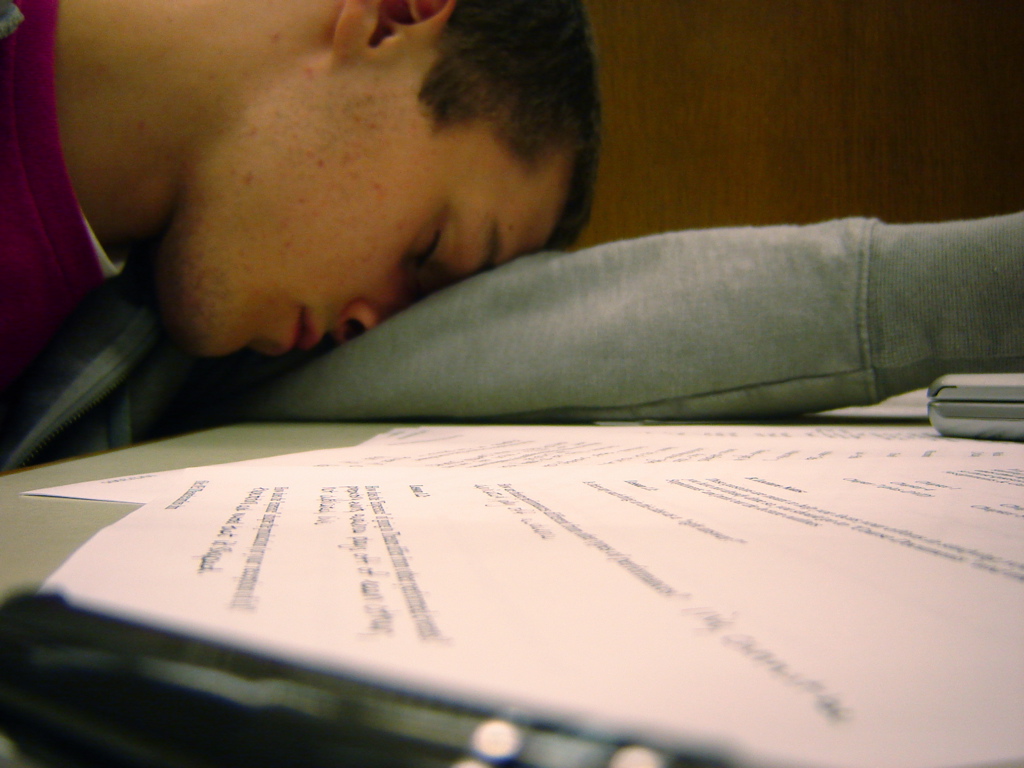 Currently in the United States, parents are federally and state mandated to have their children attend some educational institution, be it public or private or home based. The thing that matters is that they are able to receive the equivalent of a high school diploma, also they confidently and preferably attend higher education at a University. So why is education quality in the United States so terrible, and can it be fixed?

As seen by recent international testing of reading and math competence internationally American students ranked towards the bottom of 1st world nation states. They have consistently declined in excellence, since well before the start of the 21st century and have continued this trend today. There have been a variety of approaches applied to the issue, but they all usually end with just more money being thrown at the problem. In fact, the United States spends more on average per student for both public and University education then any other nation on the planet. Despite this test, scores have only declined in recent memory.

So why is it that here in the United States, children are receiving such a low quality of education? Well, like with very much else there are multiple reasons for why American students consistently put out a less than spectacular effort. One of those reasons is definitely cultural. The role models sought after by American youth are often celebrities, with little or no formal education and who often shun the idea of being educated in general. Today’s generation of youth no longer look to charismatic figures of the past who championed human rights and critical thinking. Instead, children are confronted with a society that lists Kanye West as the most influential man in the world. They are no longer taught to be like Martin Luther King Jr. or Gandhi, instead conformity is highly encouraged and social cohesion often takes priority over individuality.

Another reason that youth in the United States receive such a low quality of education is that parents are simply not doing a good job of raising their children. Teachers at school are there to do one thing, and that is to educate the child in the field that they specialize in. It is not their job to teach basic manners and principles. Ethics cannot be taught in a classroom, they must be learned in a home. The children on average in America just do not possess the intrinsic motivation of their Japanese and European counterparts. Teachers end up wasting precious class time trying to simply get children to behave, rather than actually getting around to teaching the subject at hand. Money can continue to be thrown at the education system of this country, and even the privatization of it leading to better quality school will not replace having an inherently attained set of morals, ethics and values.

If students are to truly catch up with the rest of the world it will not be a question of changing a broken system but changing a broken culture. If people cannot begin to value education and intellectualism, then no amount of money or policy change will be enough to bring the US up to the pace that is set by other nations and cultures who actually put an emphasis on being able to think critically.