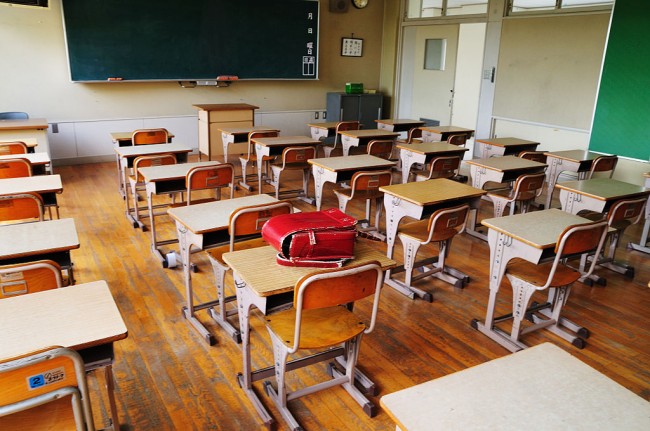 Education of girls was the topic of discussion on Dec. 12, 2014, at the Center for Universal Education at Brookings Institution. The full topic of the day was, “How local leadership and community-based solutions can help advance girls education around the world.”

During the open panel discussions, the group touched on the status of girl’s education globally, pinpointing progress as well as challenges for moving forward. The group also discussed how local leaders can play a key role in changing policy on regional and national levels.

First lady Michelle Obama was the events keynote speaker. She spoke on community-based solutions and finding the best solutions for helping girls stay the course once in school. Since adolescence is a very difficult time for girls, what is the best way to assist them during this season in their lives? Also, what is the best way of dealing with other complexities that prevent so many girls from completing their education?

Obama stated that educating girls is one of the most powerful things we can do, not just for girls but for their families, communities and countries. The first lady further stated in order to fix the problems surrounding girls education we must confront the issues like early and genital cutting, forced marriage, beliefs about female sexuality and also their role in society.

There is also the issue of family finances. Many families must choose between money for groceries and paying school fees. They also face the decision of losing help around the house that is critical to the survival of that family and letting go of strong, long-held family traditions. In the education of girls around the world, we are asking families to change their cultural beliefs; such as believing that girls are also worthy of education. This will need a strong infrastructure and resources.

Obama additionally spoke on several different initiatives around the world that are leading the charge of improving the education of girls around the world, such as a Population Council program in Ethiopia that assembles community conversations about the impact of child marriage; provides families with financial incentives to delay marriage and at the end of this program, girls were three times more likely to be in school and ninety percent less likely to be married.

First lady Obama mentioned another program organization in Africa that helps communities assess barriers to girl’s education and other issues and they work to create their own plan of action according to their values. As a result, seven thousand communities have publicly announced they are officially ending child forced marriage and female genital cutting.

Finally, several Peace Corp volunteers in Romania created a group called GLOW, which stands for, “Girls Leading Our World.” The program created camps for girls. The camps focus on leadership, career building and life planning. Today, there are GLOW camps in more than sixty countries around the world.

Obama stated there are many more instances of wonderful initiatives around the world but there are also failures too. She further stated that failures are good since in order to create effective initiatives we must continue to learn what works and what does not work.

The first lady lastly admonished all to stay the course that there is much work to be done and it is just beginning. Mrs. Obama stated that she is ready and committed to the issue and looking forward to continuing the efforts for the education of girls around the world.

Brookings: First Lady Michelle Obama: Give All Our Girls the Education They Deserve
U.S. News: Michelle Obama: As Barack’s First Lady, I Would Work to Help Working Families and Military Families
The Washington Post: A dynamic African woman lives up to Michelle Obama’s call to give girls the chance to go to school 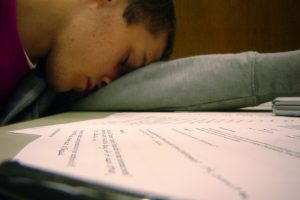