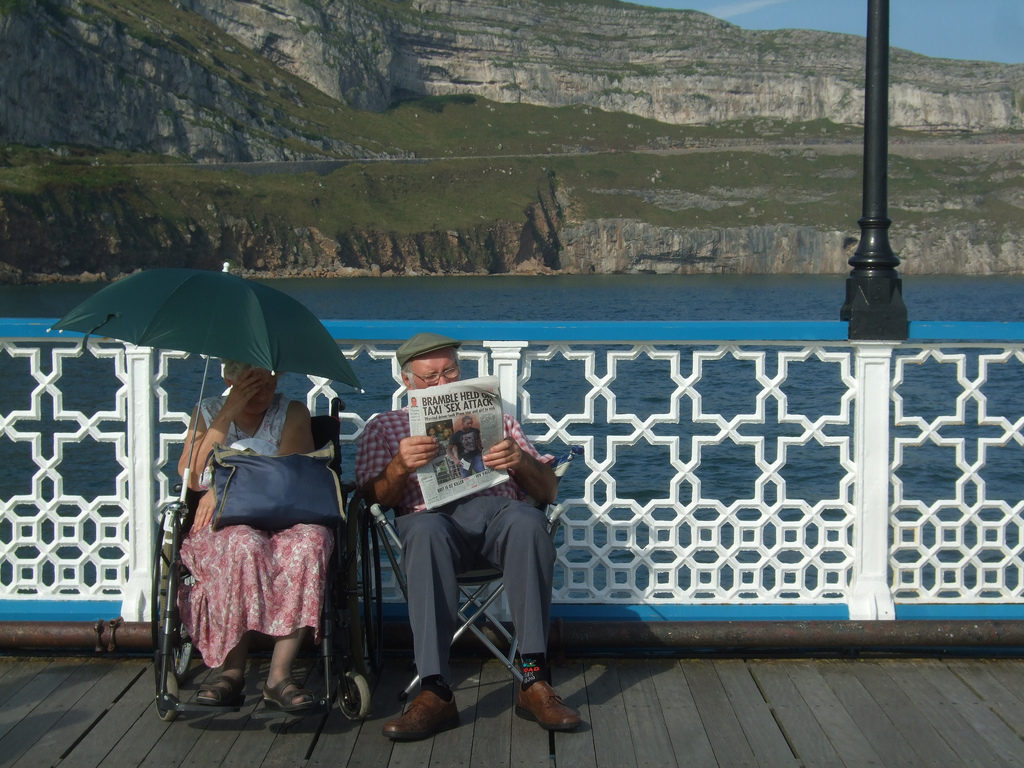 Few tools in life are as important as the ability to read, write, and cipher simple mathematical problems. Without these skills, it is practically impossible to navigate through one’s day. Fortunately, there are literacy programs, which will assist people in obtaining the tasks that are essential for having success in life.

Everyone measures success in different ways. However, the scale favors those who have the ability to read, write and do arithmetic; the 3Rs.

In Chicago, there are several programs to help adults learn these necessary skills. Many individuals do so well that they can finish high school, graduate college, or successfully pass the General Education Degree (GED). For some, being able to write their name, understand their household expenses, and follow written instructions is enough.

The Illinois State Board of Education, Children’s Literacy Foundation, and Chicago’s Citywide Literacy Coalition have compiled statistics that are distressing.

The first hurdle is to know that they are not alone. Embarrassment tends to keep people from admitting they have problems. There are stories of people who were able to hide their 3Rs deficit from their families, at least for a while.

In Chicago, anyone interested in locating a program to aid in their 3Rs proficiency can do so by contacting various centers around the city.

An annual review conducted in 2015 was submitted by Jesse White, the Illinois Secretary of State and State Librarian demonstrated the successfulness of literacy programs in the state.

There are some statistics available for the Adult Voluntary Literacy program.

Success Stories from the Literacy Program

At the South-East Asia Center in Chicago, there is a 73-year-old man from South Korea, who has worked hard over the last year and a half. Even though he was able to converse satisfactorily, his confidence was lacking. When he began, he was placed in the low/intermediate ESL classes and quickly progressed to advanced.

Volunteers at the center are very proud of him. They contend he taught them more than he learned. Throughout the time he has been there, he has proved that a strong work ethic and perseverance are great tools for success.

Through the Barbara Bush Foundation for Family Literacy a father of two, who was moved through school despite his inability to read. This made life difficult for him, and it affected his marriage and his ability to find a decent paying job.

He explains that his sons helped him understand that reading well is important. It was when his third-grade child asked, “Dad, you are old. Why can’t you read?”

Swallowing his embarrassment, he found the local literacy program and began the journey. He learned to love reading and is now attending community college.

“I hope my experience will teach my children and others that it is never too late to learn and that you should never, ever give up. I no longer feel the shame as I am able to read and write. I continue to push myself, and I know I can overcome any problem standing in my way.”