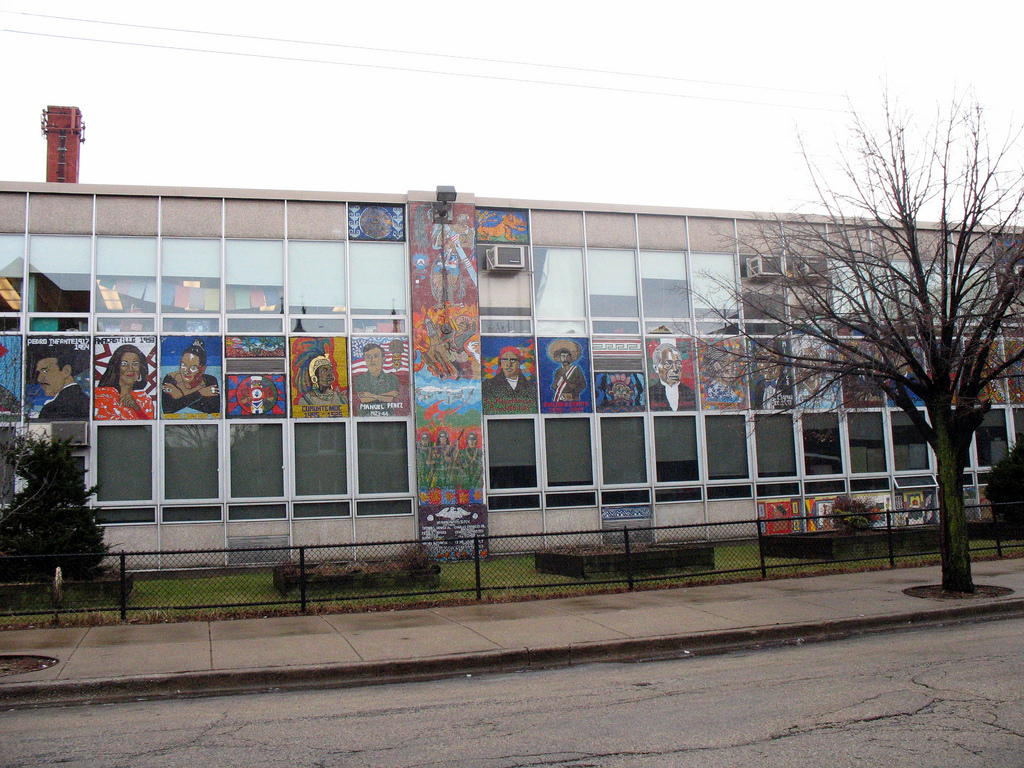 Now is the time for parents and teachers to do their best in utilizing motivation in education to improve learning in inner city schools. It is important to have a classroom model that provides a

standard of service which will teach and motivate learning. Students who recognize that educators show care in performing their education duties, respond with increased motivation to learn.

Inner city education programs that will be hit hard by the planned learning center cut, are the before-and-after-school curriculums, along with, much depended on, summer programs. The reason given for eliminating the funding for these programs is that no evidence has been seen to substantiate the need for them, specifically noting student achievement improvement.

Immediately cries against the cuts were heard. Afterschool Alliance spoke out stating that the administration’s funding slashes betray those students who most rely on the extended education programs. Jodi Grant, the nonprofit organization’s executive director, emphasizes the cuts will affect lower income students and parents.

Grant pointed out the distress that the proposal would have on working families.

It is painfully short-sighted and makes a mockery of the president’s promise to make our country safer and to support inner cities and rural communities alike.

Mick Mulvaney, the White House budget chief, held a press conference on March 16 regarding the budget cut proposals. Questions were raised concerning the hurtful impact on the education in underprivileged communities. An inquiry was made regarding the bearing it would have on a group of Pennsylvania students. Mulvaney bypassed commenting on the education impact question by saying that they are mostly after-school programs. He further claimed:

Although Mulvaney implied that the cuts made only effect meals and snacks served during extracurricular school programs, this is not what the function of the education programs. Heather Weiss, a representative for the Global Family Research Program, explains that even though food may be provided, the programs are specifically aimed to help children have a safe environment for learning.

Mulvaney’s statement has been disproven by assessments showing that the programs being cut have improved the performance of students. The U.S. Department of Education’s latest 21st Century Community Learning Centers performance report, from 2011, notes that even with targets not necessarily always being met, math and English grades have greatly improved every year. Specifically, students in every grade had improved scores by 30 to 40 percent annually.

Deborah La Torre, a research associate at UCLA Center for Research on Evaluation, Standards, and Student Testing referred to Mulvaney’s account as “muddled.” She said that, although a snack is provided, in California the education programs are mandated to offer math and English enrichment and homework help. Scores have been seen to improve in students who regularly attend the funded programs.

Much of the research was conducted reviewing test scores, but also to be noted are other factors linked to improved education resulting from the government-funded plans. Researchers have concluded that afterschool syllabuses have shown to reduce absenteeism and increase the odds for students to continue moving up in grade levels.

Inner city students have many barriers that make it more difficult for them to receive the education they should have. Many of these students must babysit siblings or even earn a living to help support their family. Other factors that impede inner city education include dealing with not understanding English, racism, gangs, and lack of a stable family.

At a very young age, most every child will show signs of curiosity. This is the perfect opportunity for educators and caregivers to use those questions of wonder to motivate the student to want to learn.

The Integrated Learning Model for Knowing is a simple circle graph, of a bullseye and three rings, to be used as a model to educate through motivation methods. The bullseye is the student’s Point of Wonder question. Education begins immediately in the first ring, Multiple Intelligence by utilizing the child’s interest in their queries, answering in a way that motivates them to want to learn. Teachers can inspire by engaging the students with different methods tailored to motivate the urge to learn more.

Cognitive Styles, the second ring, is where the teacher can then incorporate conventional methods of education, that will continue motivating a yearning for more instruction. Educators can then utilize teaching tools to blend together intellectual methods with the student’s preferred style of learning. The final ring represents the goal, the Point of Knowledge, in which students fully learn the answer to their question.

The circle graph not only represents a way to teach using motivation, but also a never-ending circle of learning. Students have been found to respond to this method of education, which begins with their own questions. Education through motivation will work to improve inner city school learning as they must compromise to offset cuts. Learning experiences can be improved with teachers, teaching what questions to ask, while keeping the students continuously motivated to want to learn answers.

Education Should Be Inclusive