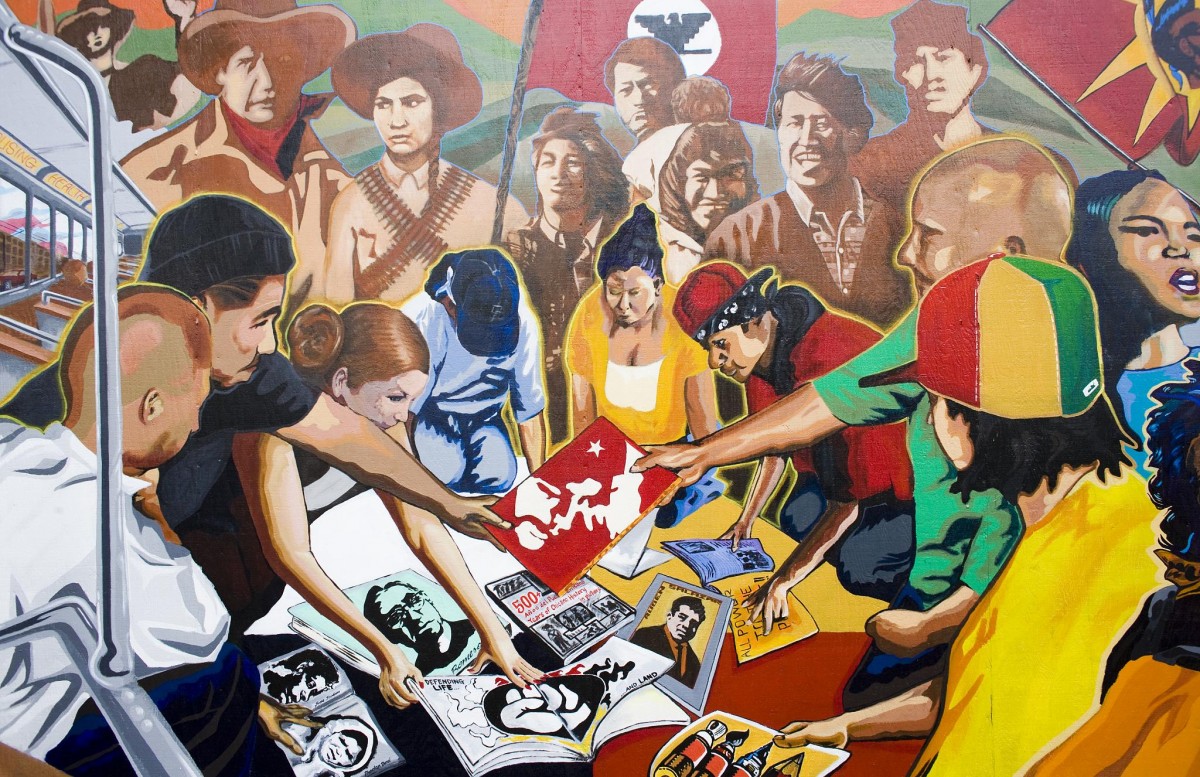 This writer graduated from elementary school in 1960. The school days were longer, and students were required to have a satisfactory general knowledge with emphasis on mathematics, reading, and basic science. This is not the case today. Education in America should be more inclusive.

The United States is ranked 31 in math, 21 in reading skills, and 24 in science. Where American children fail most is in the subject of civics.

Several years ago, a reporter was on a university campus. He asked questions of the students as they passed by his position. One question was: “Can you tell me one state that borders on this state?” Only one out of 10 gave him the correct answer. Another question: “Who is next in line for the presidency after the president and vice-president?” One in 20 knew that it was the speaker of the House of Representatives. It is doubtful one out of a hundred would know who was fourth in line.

Arizona added a requirement to their educational system. Students must pass a U.S. citizenship exam to graduate. High School students must correctly answer, a minimum, 60 out of 100 questions.

Educational professionals call it a first step, but simply memorizing facts is not enough. There needs to be classroom discussions involving America’s Founding Fathers, the Constitution, the Revolutionary and Civil Wars, and all major events that shaped the nation and the world.

How to Strengthen American Education

Instead of continued theories and complicated ideas involving new forms of the educational system, only one simple change needs to be made — learn from the past.

School days should be longer; every nation in the world that is ahead of the U.S. in education, has longer school days. Some countries even require attendance every other Saturday for half a day.

Emphasis must remain on core subjects; mathematics, reading, and science. However, students must also return to instruction in history.

There are few students who enjoyed memorizing dates and names, but as students grow older, they are pleased to have learned about the events that created the world they live in today. All citizens should know how past events shaped the good and the bad in society.

It has long been a fact that Americans should study the past, so the same mistakes are not repeated.

Some say that many of the events in American history books, 50 years ago, were distorted, some heroes were highly flawed, and their biographies glamorized. This has not changed. When considering current events students must have some knowledge of where the nation was, and where it is now.

Arizona is moving in the right direction, but there should be much more. The upcoming generation should have an understanding of the government system of checks and balances, and what each of the three branches is responsible for. Americans must understand the Constitution and the Declaration of Independence. They must be fully aware of why their parents discuss and criticize Democrats or Republicans, understanding what they mean when they say the government is broken and Washington D.C. does not work.

Education should be more inclusive and students must work harder. This writer told his children that it was his job to work and make money to care for the family; theirs was to go to school and achieve academic success.

Economist: Higher Education Not what it used to be
Foreign Affairs: Why American Education Fails
RT: Know your government! Arizona enforces US citizenship test for high school students

Education of Cub Reporters During One Summer Chicago, Proffered Surprises